Attention TeamONE’ers! As a program committed to the development of young hockey players, we are proud to offer our 2023 TeamONE Girls Summer Tryouts. The Girls Summer Tryouts are open to birth years 2013-2004, which we will then separate into four groups (u10 | u12 | u14 | u16/u19).

Register below for the TeamONE Girls Summer Tryouts. We expect these sessions to sell out quickly, so register today!

If you CANNOT attend the tryouts, please send an email to teamonehockey1@gmail.com with the following information:
– Player’s Name
– Player’s Position
– Player’s DOB
– Best email address to reply to
– Best phone number to contact if needed

Monday, August 22nd Sessions
Call backs will be emailed with their times for the 22nd

WHO: 2013-2004 birth years (groups will be determined after registration and players will be notified which group they are in) 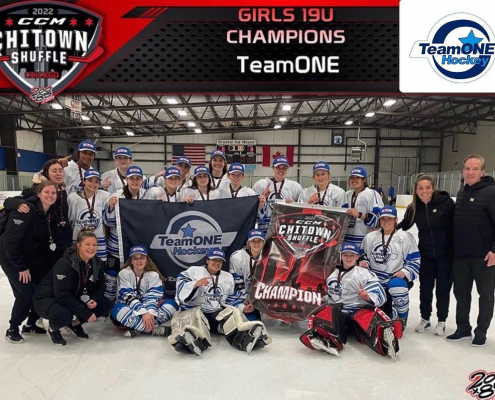 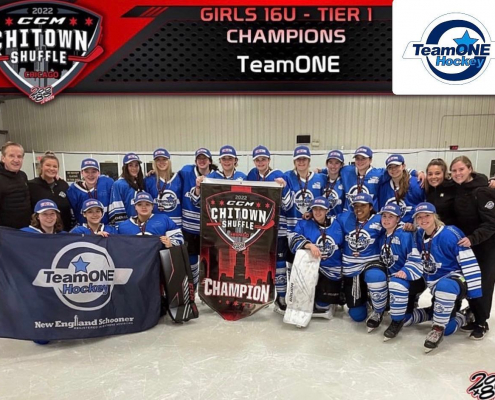 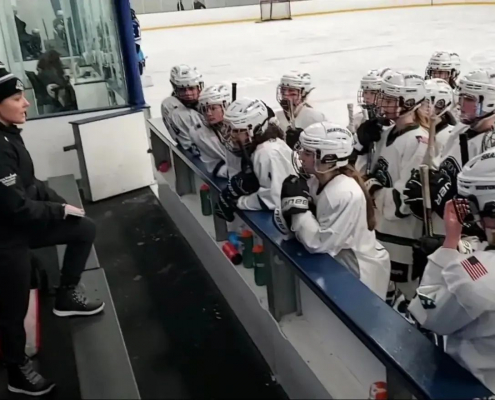 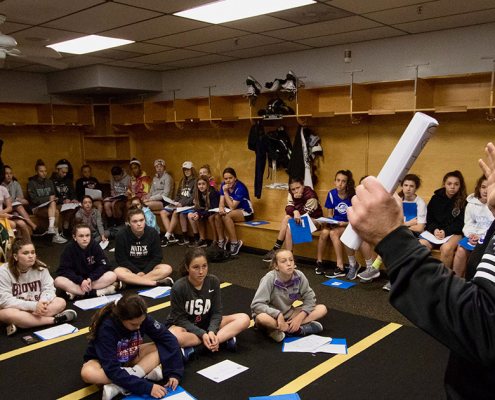 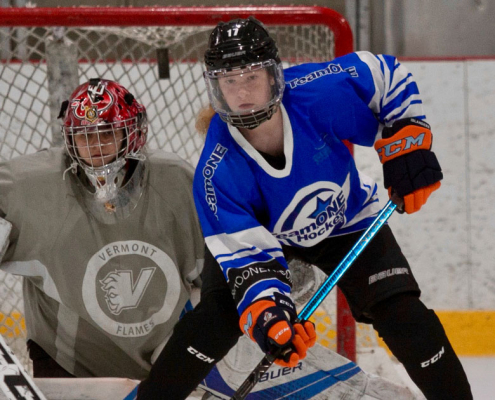 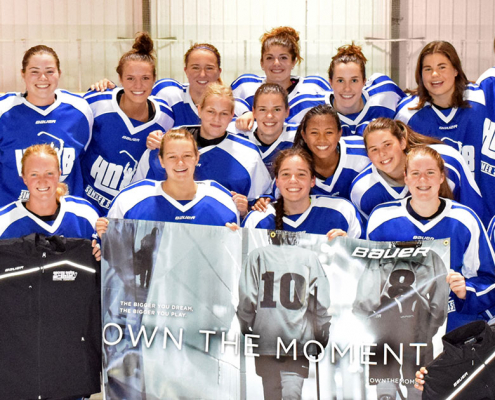 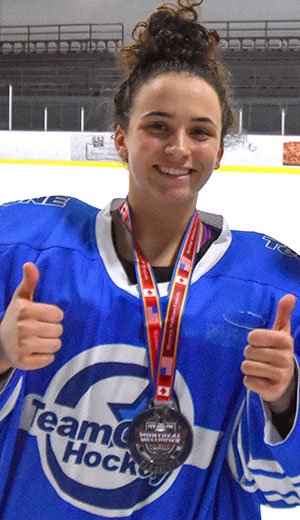 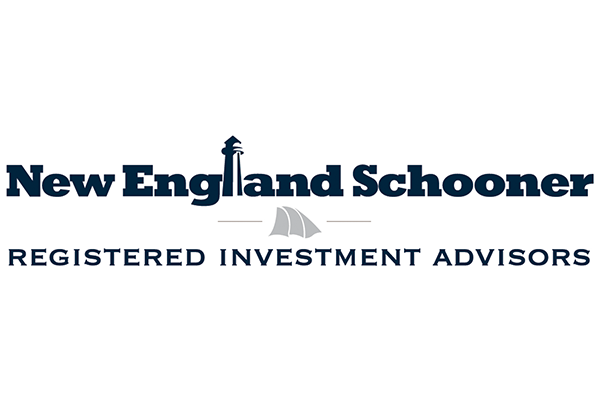 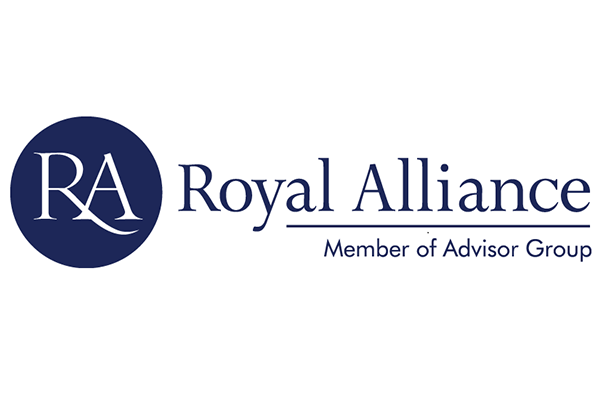